Here are some recommended databases for French Language and Literature.

Here you will find dictionaries and other resources that will help you with common French research and translation tasks. 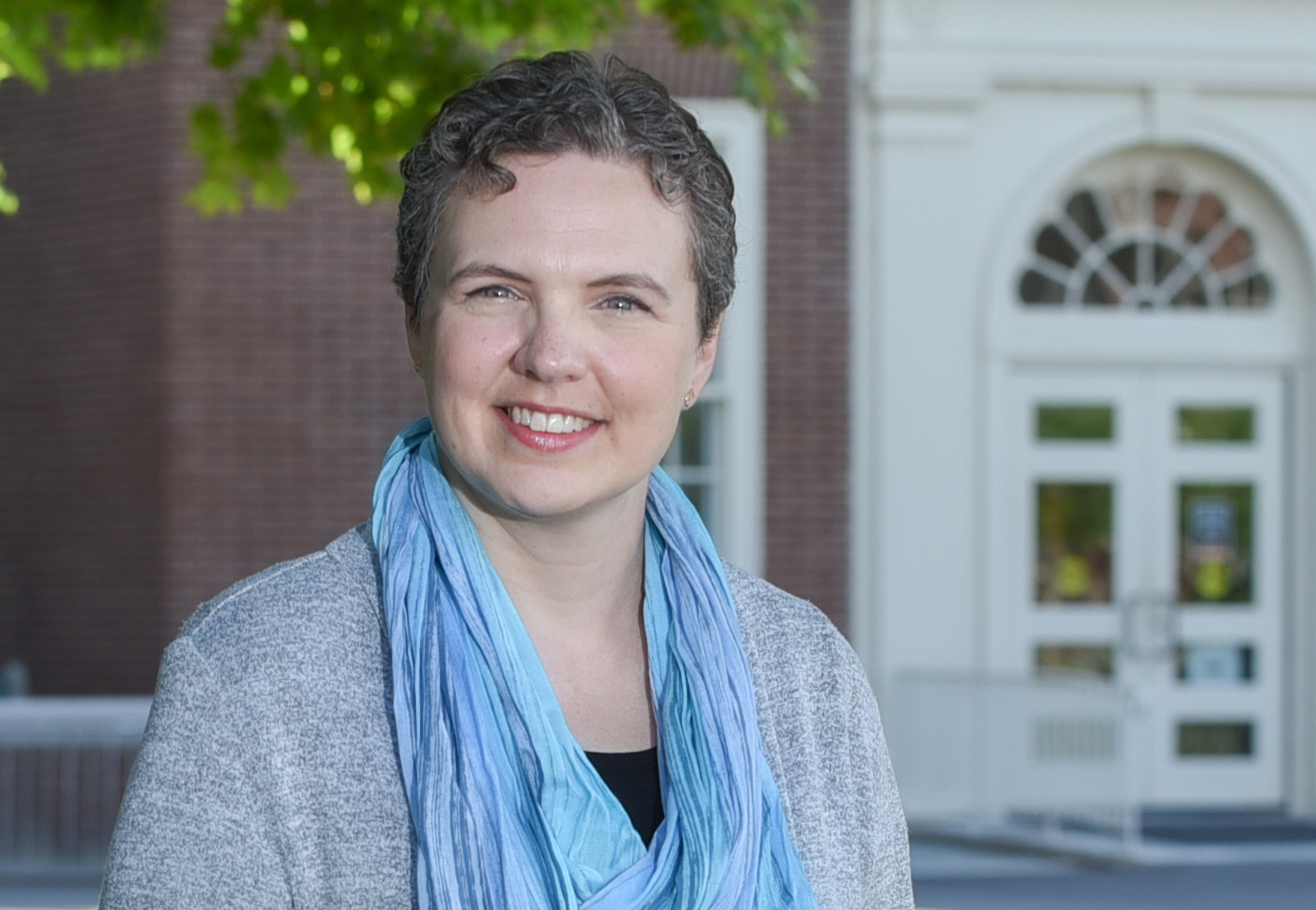 Here you will find historical newspaper sources in which you can search for topics relating to French and European history.  Full text articles will be in English.

Here are links to other library catalogs throughout the world.  Please contact your subject librarian if you have suggestions for additions to this list.