Skip to Main Content
It looks like you're using Internet Explorer 11 or older. This website works best with modern browsers such as the latest versions of Chrome, Firefox, Safari, and Edge. If you continue with this browser, you may see unexpected results.
All Collections Books Articles Journals Multimedia
chat_bubble Chat with Us help Get Help
schedule Library Hours location_on Study Rooms

Census data is collected at specified intervals (usually a period of years). While we traditionally think of the Population Census as "Census data" there are many other topical areas for which a Census is produced, including manufacturing, agriculture, and the economy. The Bertrand Library has print volumes for many of the Censuses listed below (for the 1800s and 1900s). All of these volumes are found in the Government Documents Collection on the First Level Mezzanine. 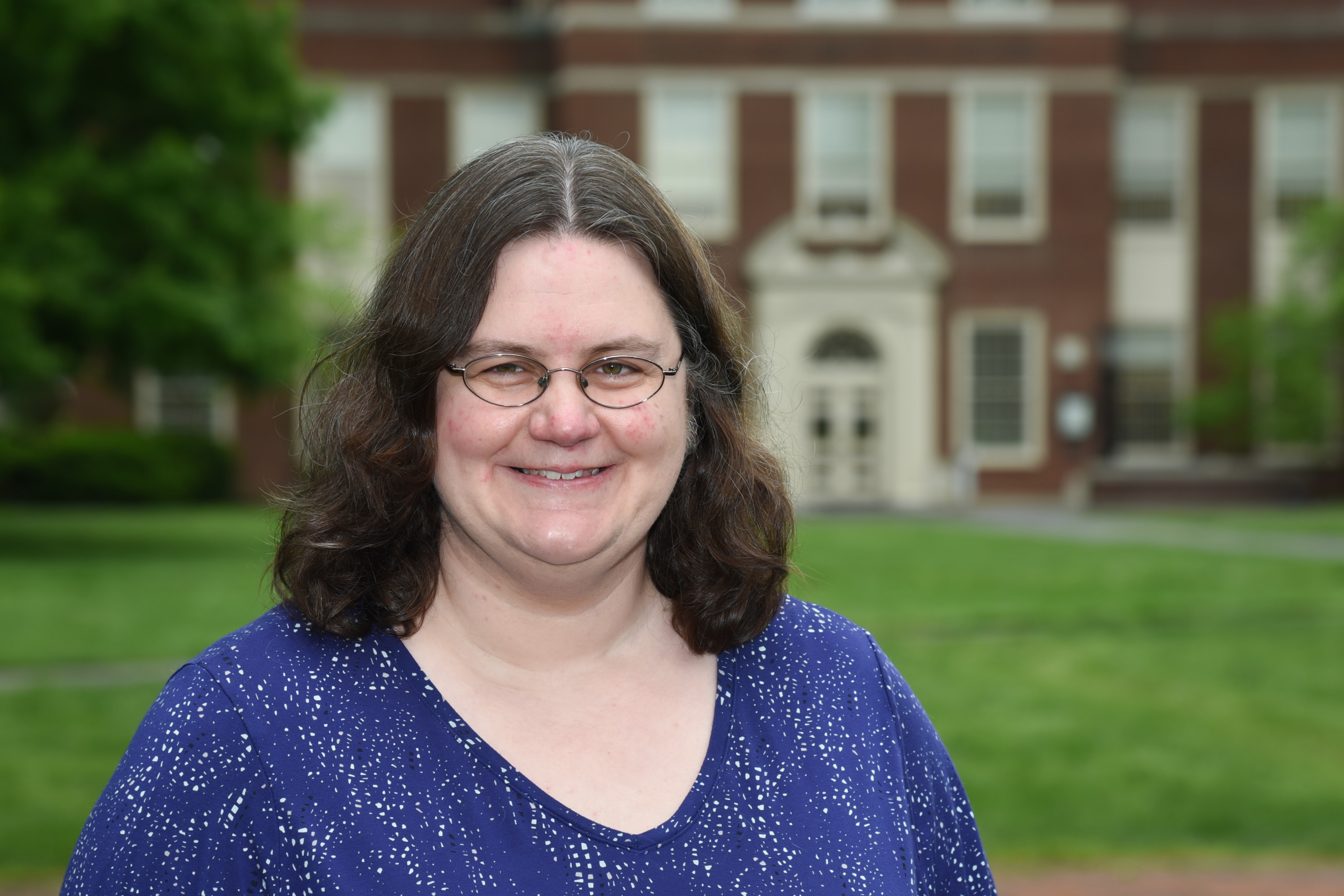